Coriander (Cilantro) can be either grown for its leaves or for its seeds.Coriander is an ayurvedic medicinal herb, which is widely used as a flavoring agent for its unique smell and flavour. It is used as an essential ingredient in the curries and other delicacies. It is commonly called as Dhania or Kothmir. The name coriander actually originated from the Greek word Koris meaning bedbug. This plant is considered to be indigenously form Greece but it has become widely used spice in most of the  Asian countries. It is also used in many of the Greek dishes and Mexican dishes as a condiment. It also forms an important ingredient in many of the Thai recipes. The leaves of this plant are smooth and the whole plant including the stem as well as the leaves is used in cookery. Only the roots are not used. Dhania adds a mouthwatering flavour to the dishes.It is dry and green in colour.

Have you used this product? 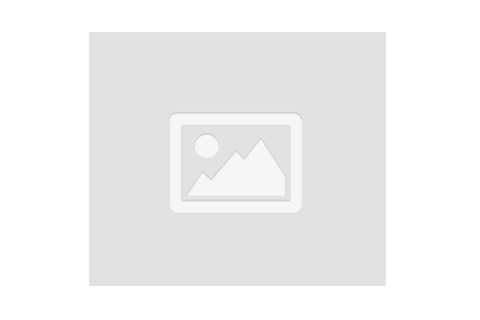 Express Delivery on orders over Nepal

We are committed to protecting the security of your information

Easy returns on our products, Returns are free and easy!

We are providing top quality products and service.